Members of your healthcare team : 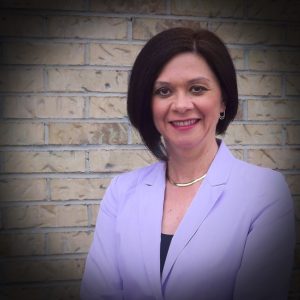 Born in Romania, Dr. Dolea studied dentistry and then emigrated to Canada. She retrained in dentistry at the University of Montreal, leading to her degree in 2005. She practiced in Coteau-du-Lac until August 2013, when she acquired Dr. Duchesneau’s practice. 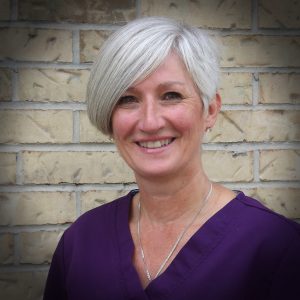 Born to a local family, Francine obtained an arts diploma at  Saint-Laurent College. She was employed in various fields before learning the profession of dental assistant with Dr. Sénéchal for over 10 years. She joined Dr. Duchesneau’s team in 2004. 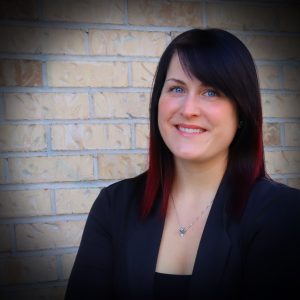 Originally from New Brunswick, she graduated from the New Brunswick Community College (NBCC) in Office Management in 2009. Since then she has been practicing and joining Dr. Dolea in August 2018. 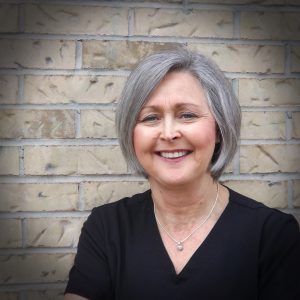 Born in the Mauricie in Quebec, Diane studied for her diploma in dental hygiene at  Trois-Rivières College. She joined Dr. Dolea’s practice in January 2014. However, she previously substituted from time to time at Dr. Duchesneau’s clinic since 2001. 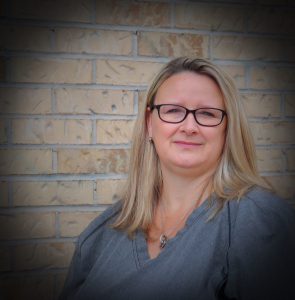 Born in Pointe-Claire, Terri-Anne graduated from John Abbott College in Sainte-Anne-de-Bellevue. She practiced at various clinics in British Columbia for 10 years and returned to Quebec in 2002 to work at Dr. Duchesneau’s clinic. 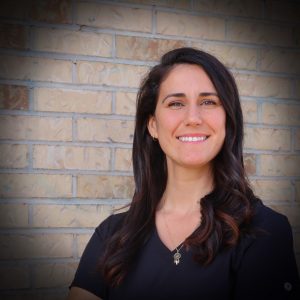 Geneviève obtained her diploma at Maisonneuve-Rosemont College in Montreal in 2009 and since then has worked in Pincourt.

Born in the Mauricie in Quebec, Michelle graduated as a nursing technician at the Shawinigan College in 1979 and practiced in various hospitals in Montreal until 2001. She joined Dr. Duchesneau’s team in 1987.

Born in Pointe-Claire, she graduated from McGill University in 2016 with a degree in dentistry. She joined Dr. Dolea in August 2016. 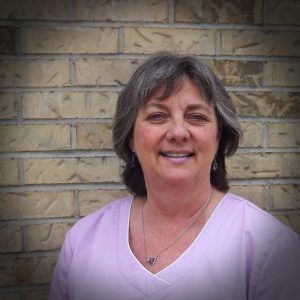 Born in Montreal, Chantal studied at Polyvalente de la Cité des Jeunes de Vaudreuil. She explored different sectors of the labour market before embarking on her career as dental assistant with Dr. Duchesneau in 1989.

Originally from the Canton de l'Est, Josée has been part of our team since August 2012. She graduated from the Saint-Hyacinthe College since 1993. With 26 years of experience in this field, she will take good care of you !

Graduated from John Abbott College in 2018 with a double DEC. She is passionate about her work, calm and caring. She joined the Dr Dolea team in october 2020.

Native of Sainte-Anne-de-Bellevue, she studied at the polyvalente Pierrefonds before starting her career in the dental field. She worked as a dental assistant along side of Dr Allard for 41 years, and is now
continuing her professional career within the Dr Dolea team.